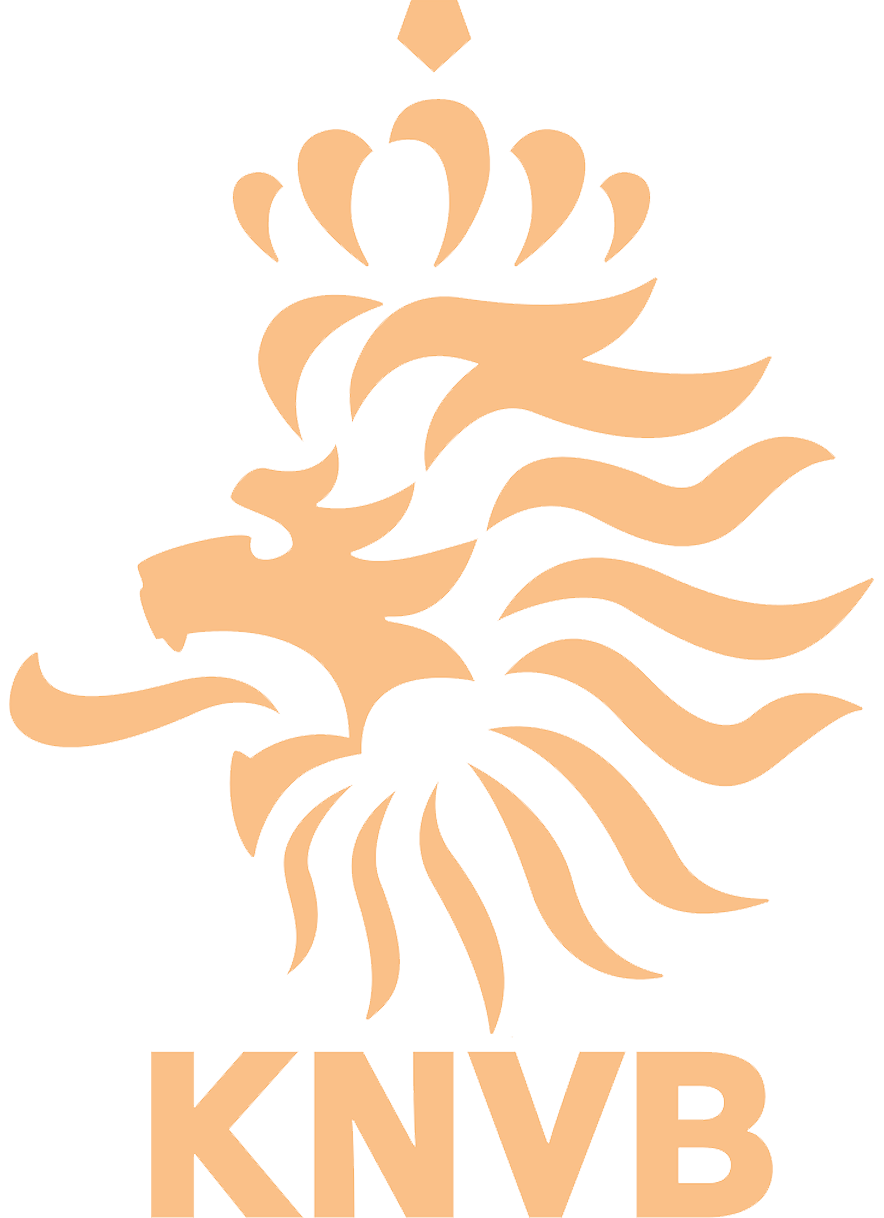 An insight into how OptaPro is supporting the Dutch federation's national teams.

"We have found the ISF platform to be extremely helpful in managing our day-to-day operation."

Monitoring pathways is a major challenge for national federations, especially when many eligible players, at all ages, are attached to different clubs around the world.

In their recent 3-0 victory UEFA Nations League over Germany, Netherlands fielded a starting eleven who played their domestic football in six different countries.

While it is not uncommon for national teams to call-up players from around the world, the process behind monitoring and evaluating is crucial, not only for the current players in the squad, but also those who are knocking on the door, and may be options in future years.

KNVB has been working exclusively with OptaPro since 2012 to enhance the way the they strategically manage national team players’ pathways.

Through the application of the ISF and Opta data, KNVB can access detailed biographical information and video on all elite Dutch players, in every age group, in addition to managing all internal reports and other player-related information entered by KNVB staff.

Monitoring players from the age of 11

This partnership allows KNVB to access information on every registered player from the age of 11 upwards, which includes more than 180,000 players who appear in 30,000 domestic matches played every year. The end result is that in a six-year period, KNVB have built a comprehensive archive of player and team information, for coaching and support staff to manage each player’s development pathway through every age group.

Accessing and applying this information effectively is crucial. Meeting on a weekly basis, national team scouts – at all levels – meet to discuss and evaluate players in the system and monitor recent performances.

Alongside the federation’s work in identifying and selecting players in different age groups, scouts and analysts are also working with OptaPro tools on a match-by-match basis as they assess upcoming opponents and review their own performance, integrating qualitative information, Opta data and video footage to create holistic, thorough reports.

“Back in 2012 we were searching for a platform where we could access video for all of our players, as well as management tools where we could log each player’s performance through every age group.

“Having implemented the ISF, we have found the platform to be extremely helpful in managing our day-to-day operation. OptaPro has been flexible in adapting their technology to meet our own requirements for managing data, so that we can monitor players from the age of 11, through to the senior team, within one single database.”

Ben Mackriell, Head of OptaPro, is pleased that ISF is helping KNVB with its long-term planning:

“With major international tournaments scheduled every two years, a National Association’s strategic planning is vitally important. At the heart of this is long-term player development, which includes establishing a pathway for young players to come through the various national youth teams before progressing to the senior squad.

“Player performance needs to be monitored closely on a game-by-game basis and we are delighted that KNVB have found the ISF to be of great benefit to them in tracking their pool of elite players at every age level. By building an extensive database of performance information, they are able to track the progress of every player at every stage of their career as they look to develop players ready to represent the Netherlands at the highest level.”