This review applies advanced metrics to reveal valuable insights into performance, both at team and individual level. Findings derived from the Opta sequence framework offer an insightful look into team playing styles, both in and out of possession, whilst various metrics built on OptaPro’s xG model provides further insight into finishing ability in front of goal.

In addition, last season’s goalkeeping performances are ranked and measured against key metrics.

– Relegated Guingamp struggled to keep the ball out of their own net in open play, conceding over 17 more goals than their xG projection. However only three sides ranked higher when assessing xG conceded from set plays.

You can read the full Ligue 1 review here. 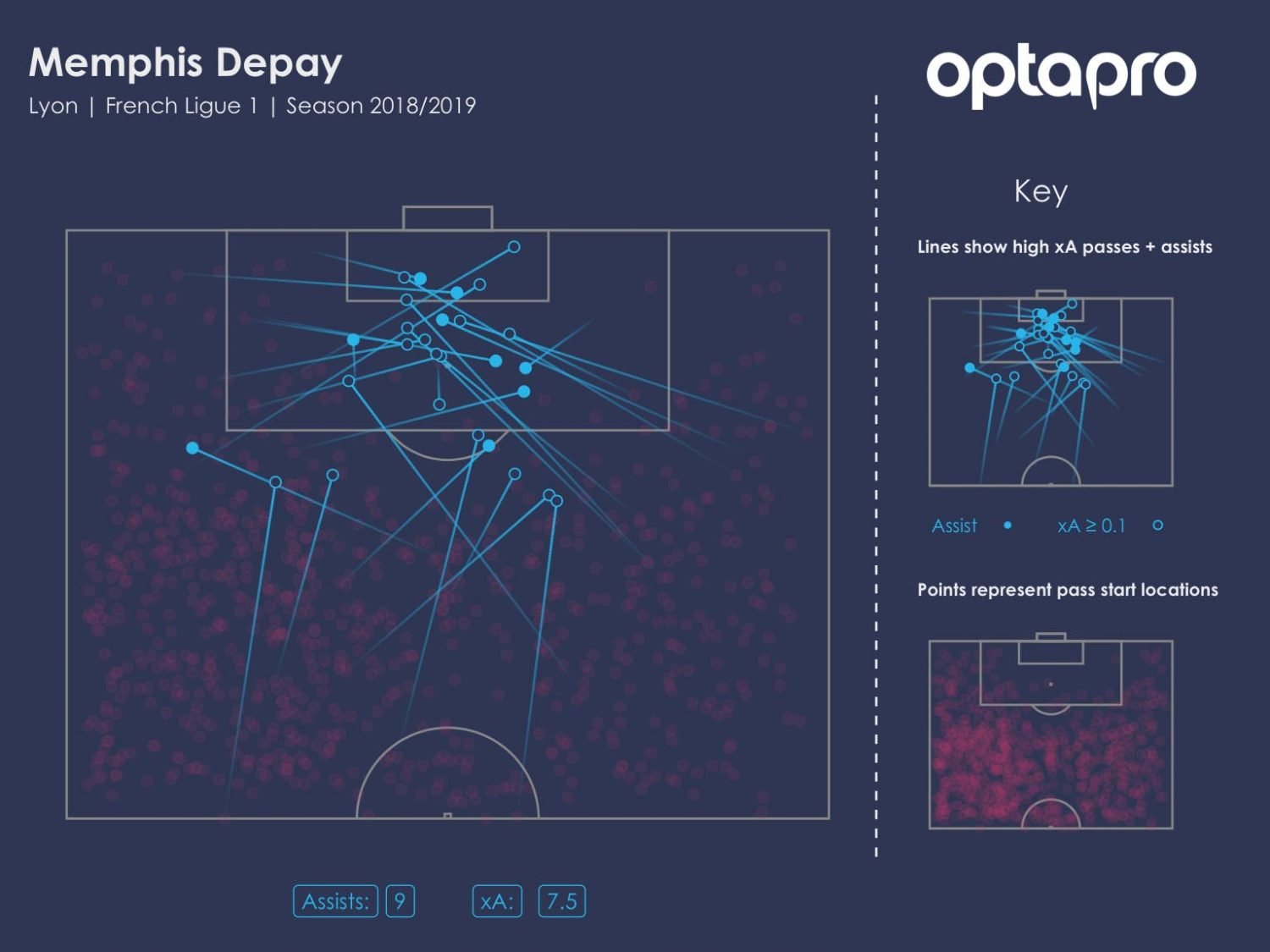 This comprehensive analysis of French Ligue 1 adds to our extensive collection of season reviews, which include English Premier League and Championship, Italian Serie A, German Bundesliga and Spanish La Liga. Alongside this, OptaPro has also published a review showcasing the performance of emerging talents across seven other European leagues.

If you have any questions relating to our findings, please get in touch with us on pro@optasports.com.